Have you ever had to call an emergency electrician in Melbourne?

Chances are, you went with the first option you found. After all, time is of the essence in any emergency electrical situation – you can’t afford to wait.

While your emergency sparkie will do their best to respond immediately, there’s still going to be a little bit of time before they arrive and fix the problem.

What should you do in the meantime?

And more importantly, what SHOULDN’T you do – no matter the circumstances?

Safety first: the DON’Ts while waiting for your emergency electrician

Electricity is dangerous, end of story. Whatever you do, you should NEVER touch fallen power lines.

We shouldn’t have to tell you why – electrocution is always a risk when fallen wires are involved.

That’s because unlike wires in your home, power lines are a much higher voltage.

Additionally, you can’t shut off the power at the switchboard – that means that the power lines are still dangerous.

Has a storm or.a tree branch caused your power lines to fall to the ground? In these cases, your first call should be to your electrical provider and the council to inform them about the fallen power lines.

After that’s done, it may also be a good idea to call an emergency electrician to see if there’s been any damage to your home as well.

If someone in your house or business is electrocuted, your first instinct is to run over and provide first-aid.

But for your own safety, you shouldn’t touch a person who has been electrocuted.

In some cases, a person that’s fallen victim to electrical shock may still be in contact with the electrical current. You may not have known it, but electricity triggers the grab reflex in your hands.

Essentially, there’s always a risk that the victim still has an electrical current and high voltage travelling through their body. By touching them, you risk electrocution yourself.

So, what should you do instead?

And once that’s done, we suggest calling an emergency electrician in Melbourne to resolve the issue for you.

Don’t: attempt to fix things while the electricity is turned on

Obviously, you don’t want to attempt any emergency repairs on your own.

That being said, there are some things you can do on your own, such as replacing a bulb that’s blown out.

Of course, that’s only if you take the necessary precautions first – namely, by shutting off the power to your home first.

Turn off the main switch when attempting to fix anything in order to avoid any accidents from happening.

Run into a problem too big to fix on your own? Our emergency electrical services are here to help!

DO: what to do before, during and after an electrical emergency

Do: use a power surge protector

When the electricity goes back on after a blackout or during a thunderstorm, electrical appliances and equipment may receive too much electricity,  overloading their circuits and causing damage.

This in turn can lead to a range of other electrical emergencies.

Our emergency electricians believe that prevention is better than cure. That’s why we recommend all homeowners call an electrician in Melbourne to install power surge protection.

Do: Limit the use of extension cords

While they’re convenient, overloaded power board or an overreliance on extension cords can be dangerous – and not just by presenting a tripping hazard, either.

In many cases, it can also cause a short circuit or even electrical fire.

The way to avoid this? By not relying too much on powerboards and extension cords, and using them sparingly.

Long-term, the best solution is to call a Melbourne electrician to add additional electrical sockets and plugs to your home.

Do: dry your hands when handling electrical equipment and appliances

We all know that it’s a bad idea to mix water and electricity.

What you may not have known is that it extends beyond accidentally dropping appliances in water – even wet hands can be dangerous.

Think back to high school science, and you’ll remember that water is one of the best conductors of electricity. If an electrical circuit gets wet, this greatly increases the current, as well as the chance of a short circuit.

Even little bits of water can be dangerous. That’s why it’s important that you dry your hands thoroughly before handling any electrical appliances.

Do: get a fire extinguisher for your home or commercial property

Specifically, you should ensure that your extinguishers are suitable for electrical fires, as these are one of the most common types of a house fire.

As we mentioned above, water is a great conductor for electricity.

When dealing with an electrical fire, this is the last thing you want – using a water-based extinguisher can make the problem worse, and dramatically increase your electrocution risk.

Be sure to seek out extinguishers that are suitable for electrical fires. 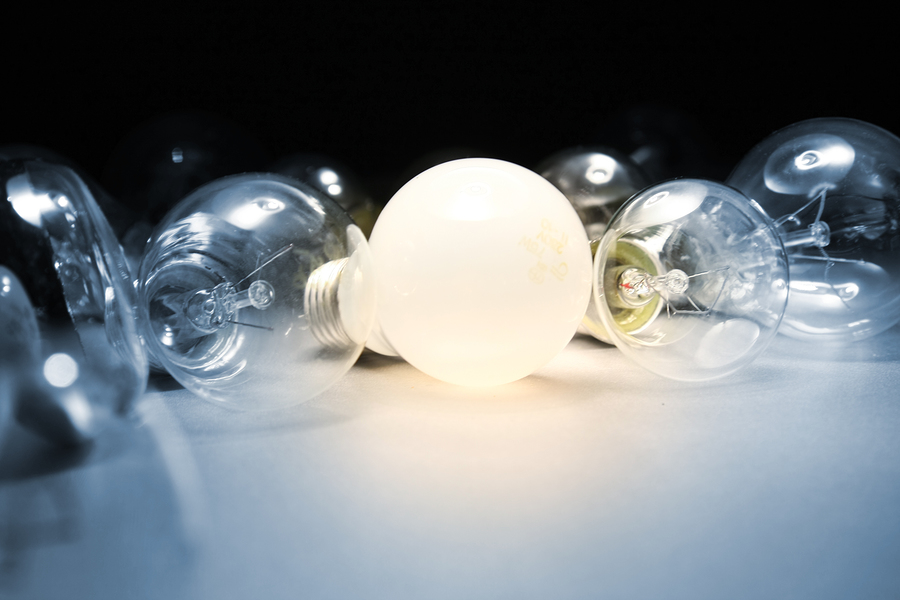 Avoid the need to call an emergency electrician in Melbourne altogether by keeping your home or business’ electrical circuits and wiring healthy.

A key part of that is ongoing, regular electrical inspections.

Our domestic electricians in Melbourne help you prioritise home safety. During our inspections, we’ll keep an eye out for issues like faulty wiring, and determine your risk of electrical emergencies such as short circuits.

What’s more, we’ll also fix them for you, protecting you against unwelcome electrical emergencies in the near future.

Call our emergency electricians in Melbourne when disaster strikes

The thing with electricity is that you can try as hard as you want – sometimes however, things still don’t go according to plan, and you end up with an electrical emergency on your hands.

It’s for cases like this that you need an emergency electrician in Melbourne on speed dial.

That’s where we come into the picture.

Briggs Electrical is committed to fixing your electrical emergencies and keeping you safe.

Give us a ring anytime during the day or night for all your electrical problems.

Our fully-licensed and experienced electricians have years of experience and offer a rapid-response service.

For fast fixes to your electrical emergencies, contact Briggs Electrical today on 1300 300 222 or fill in the form to lodge a job with us.