Recently, we were called to a somewhat pressing job in Moorabbin. A commercial property needed some extra circuits added for three-phase power.

The company found us by simply Googling “electrician Moorabbin” and called us to organise an on-site inspection of the issue.

What problems did we face?

When the client called and explained that they needed some extra circuits added for their three-phase power supply, we initially thought to ourselves, “This sounds pretty straightforward.” Three-phase power is a common electrical method used in commercial properties (more on that below).

One of our electricians was dispatched and went to inspect the issue and provide a service quote. When we got there, though, we found that there had been some DIY electrical work done previously.

The additions were not only causing problems to the client’s emergency lighting system, but they were also posing a real safety risk to the property and all employees. 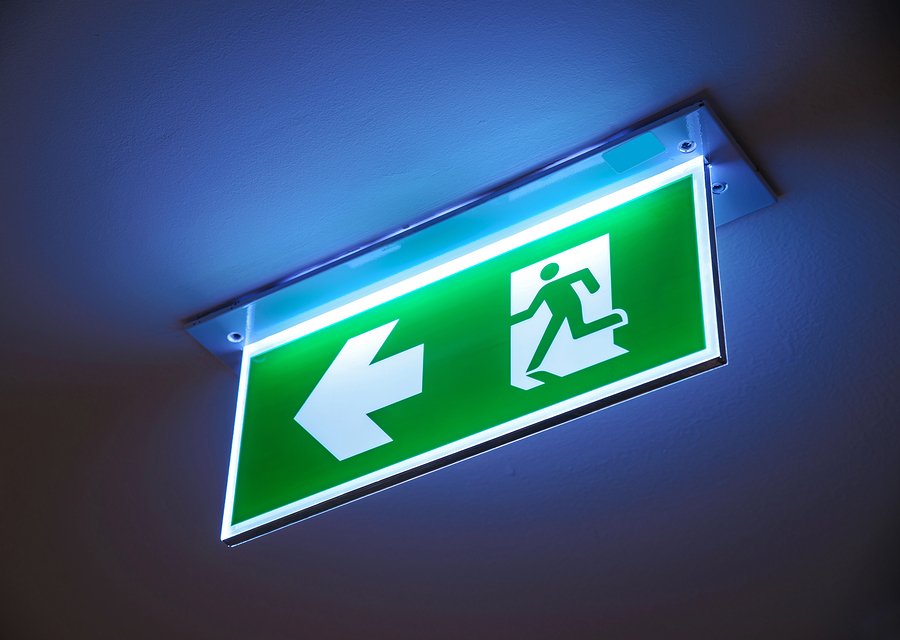 What is three-phase power?

Before we explain what we did to resolve the issue, we thought we’d provide a brief overview of three-phase power.

Three-phase power supports heavier power requirements, which is why industrial and commercial properties will often use it.

In this high-demand environment, single-phase power often struggles to keep up with the power demands.

Three-phase power delivers more power, but over three wires. This means demand per wire is reduced but the overall supply of power is increased and the load is perfectly balanced.

Nikola Tesla was one of four people who independently invented the three-phase system.

Why and where is three-phase power used?

Single-phase electronic power is perhaps the most common power system people are familiar with. It is typically used in homes to power simple appliances like televisions and fridges, as well as lighting.

There were two main things we needed to achieve:

1. Rewire the switchboard and remove the faults caused by DIY electrical work

The two most likely solutions to fix a faulty switchboard are to either replace it, or rewire it. The course of action taken is at the electrician’s discretion, where the end goal is to remove risk, error, and faults.

As it turns out, we did not need to replace the switchboard. By rewiring it, we were able to remove and essentially reverse the errors made by the faulty electrical work that was done previously.

This means that the client no longer has emergency lighting issues and their three-phase power supply is safe.

As mentioned earlier, the faulty additions were posing a problem to the property’s emergency lighting system.

Inspection, maintenance, and testing of this emergency lighting supply can only be carried out my licensed electricians.

Why you should never DIY electrical work

This client did the right thing in calling a qualified electrician to inspect and repair a faulty electrical supply, but unqualified electrical work should have never happened in the first place. Luckily, our reactive team was able to promptly respond before anything grim occurred.

It’s awfully tempting to try to do it yourself or get someone cheap and unlicensed like an uncle or family friend to “give it a go” (that’s a very Australian mantra, isn’t it?) but the truth is without a licensed pro, you’re risking danger and serious injury to yourself, your family, and your property.

(Read more about the dangers of DIY electrical work in this blog post.)

What does the state say?

ESV makes it pretty clear that you’re taking a risk when you DIY electrical work.

Their Facebook page sends a dire warning: “Don’t die trying to be an electrician.”

You might snicker slightly to yourself at the apparent hyperbole of that statement, but it’s truer than you think. They continue:

“It takes four years to become a fully qualified electrician. It takes just one second for a farmer to be electrocuted. Don’t ignore minor shocks or tingles. No matter the urgency, always call a licensed electrician.”

Waiting until an error or danger reaches its “boiling point” means the risk of injury, damage, or even death becomes more probable.

Do you need an emergency electrician in Moorabbin (or surrounding suburbs)?

Briggs Electrical – based in Bayside and deploying licenced emergency electricians to Moorabbin, Brighton, Oakleigh, St Kilda, and surrounding suburbs, is your first point of contact when you detect dangerous, risky, or faulty electric supplies or appliances.

DIY electrical work is no doubt tempting, but the risk you take is real! Contact Briggs today for all your commercial and domestic electrical needs – no matter how small they seem.