A brief history of electricity, courtesy of a Melbourne electrician!

Home>A brief history of electricity, courtesy of a Melbourne electrician!
Previous Next

A brief history of electricity, courtesy of a Melbourne electrician!

It lights up our homes, powers our cooling, and keeps modern society running.

But how many of us are actually familiar with the history of electricity?

Ask anybody on the street about the history of electricity, and they might name-drop Edison or Tesla, or mention something about a kite in a thunderstorm.

Curious to learn the history of electricity? Our Melbourne electrician has you covered!

The early days: what ancient civilisations knew about electricity

While electricity may have only entered the household recently in the grand scheme of things, that doesn’t mean it’s an entirely new concept.

People have known about electricity for centuries, with the ancient Egyptians and Greeks demonstrating an awareness as early as 2750 BCE.

Sure, they might not have known what it is or how it works, but they certainly knew it existed!

Between then and the 1600s, people from different civilisations independently observed and researched electricity.

For example, archaeologists uncovered a device in Baghdad dating back as early as 125 CE that may be the first battery in human history.

The awkward teen years of electricity

The first person to hit close to the mark was English scientist William Gilbert, who literally wrote the book on electricity in 1600.

In fact, he’s the one that coined the term “electricity” in his book De Magnete (yeah, old English is strange).

And that’s when we started seeing real progress, with follow-up research shaping our modern understanding of electricity. Significant contributions were made by names like:

Each of these names continues to live on either as units of measurement or as pieces of electrical equipment. That should give you an idea of how important they were for our understanding of electricity! 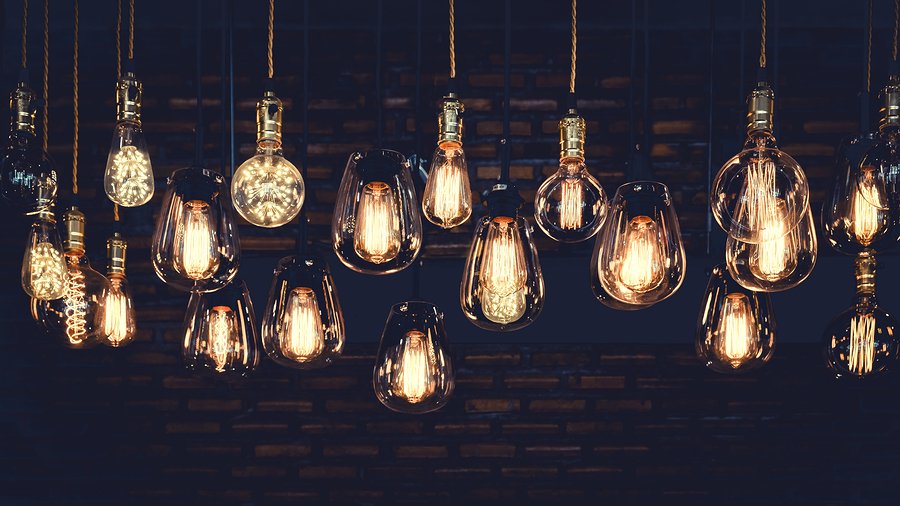 It wasn’t just the scientists playing around with electricity either. Around the same time, inventors and engineers were getting in on the game, making rapid progress in electrical engineering.

It was around this time that we start to see electricity turn from a curiosity into an essential part of day-to-day life.

Inventions such as light bulbs, telephones and electric appliances started making their way into homes and businesses.

Recognise the names Siemens and Westinghouse? Those companies got their start right during this period!

You don’t need us to tell you that electricity is all around us. What you mightn’t have known however is that even today, we’re still making huge strides in electricity.

It’s just that nowadays, most of it’s all happening in areas like computing, data and telecommunications!

First invented in the 1970s, microprocessors are the reason computers don’t take up entire rooms any more. And they’re only getting smaller, thanks to further developments in electrical engineering.

Another area to watch out for is renewables. For example, Germany already gets a whopping 36.1% of its energy from renewables.

And the movement is taking off here as well.

In addition to the much-publicised wind and solar projects going on in South Australia, you’ve no doubt noticed solar panels popping up on more and more of your neighbours’ rooftops.

Need help with your electrical emergencies?

So, there you have it, an abridged history of electricity.

Has something gone wrong with your electricity? It’s time to call a modern-day electrical specialist.

Briggs Electrical is a Melbourne electrician that fixes all manner of electrical problems. Our sparkies are experts in their field – from faulty wiring to home renovations and everything in between, we can help.